The most popular puller of Amritsar is Golden temple, the popular shrine of Sikhs. The temple complex has a man-made pool in which devotees take dip to wash away their sins. The sanctum of Golden temple has been overlaid with gold foil which makes it look like a bright shining star. History seekers must check out the Jallianwala Bagh of Amritsar where the British Indian Army fired into a crowd of non-violent protesters on 13 April, 1919. Jallianwalla Bagh still bears the marks of that horrific event in which over 379 people died and 1,200 were wounded. Also, no traveler visiting Amritsar can ever miss out the exciting Wagah Border Ceremony, an impressive Beating retreat ceremony performed by soldiers of both India and Pakistan. 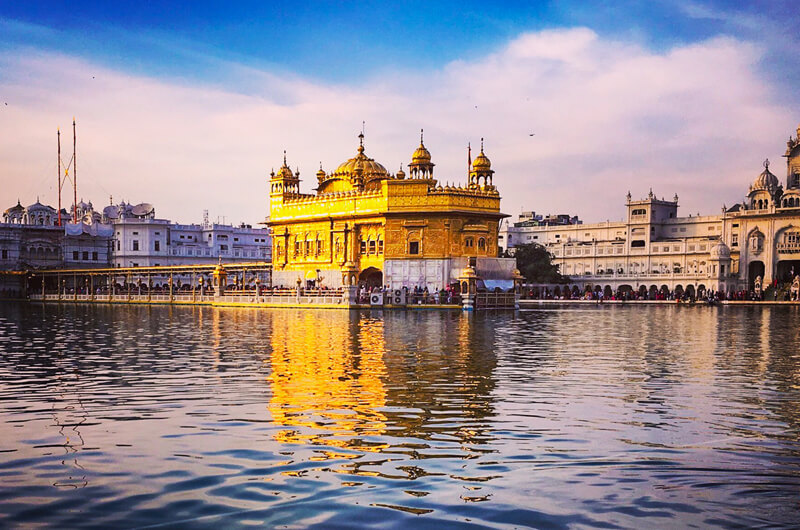 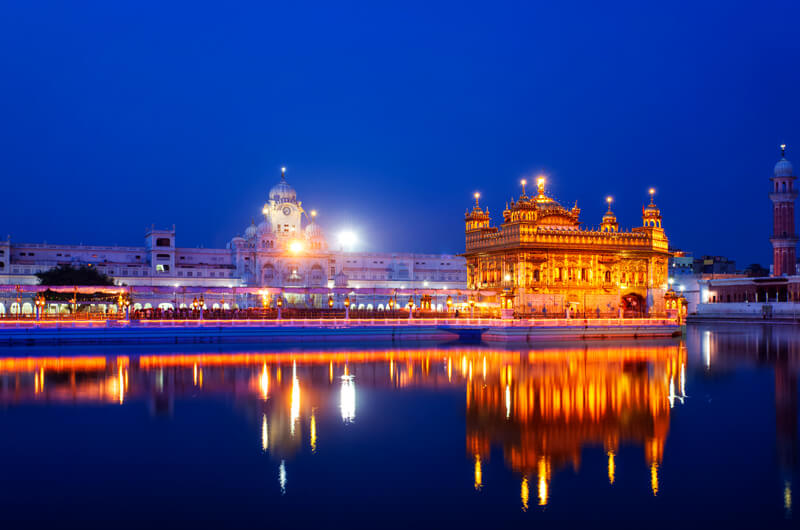 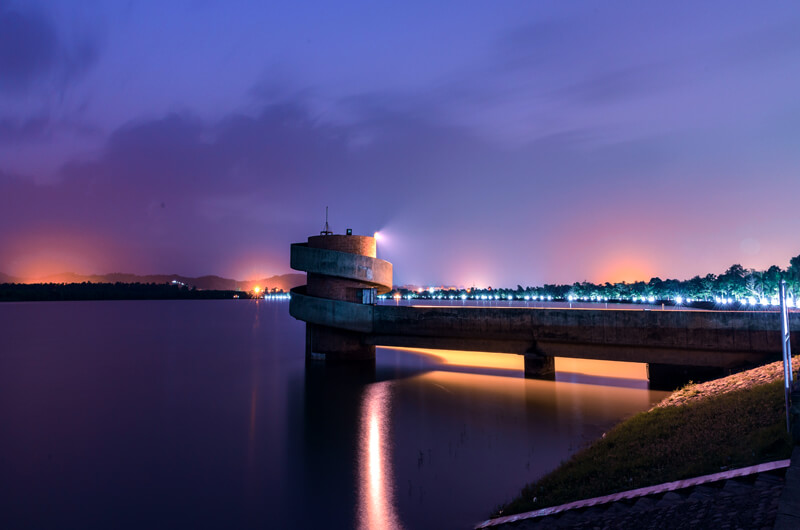 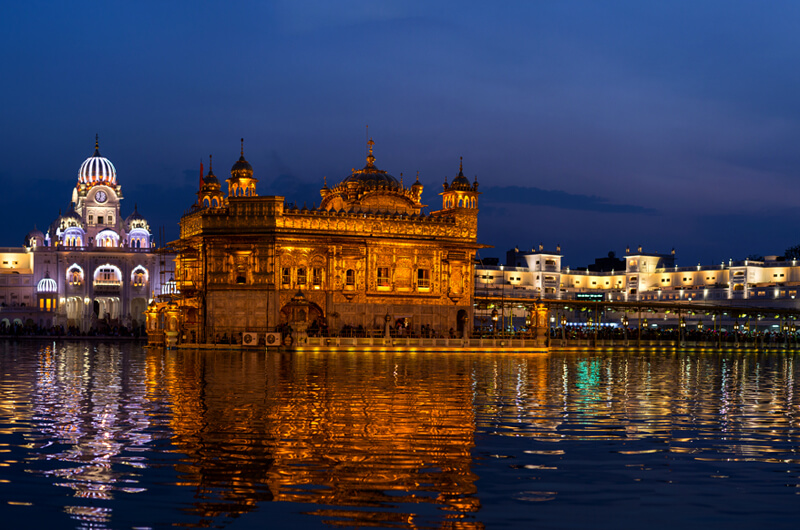 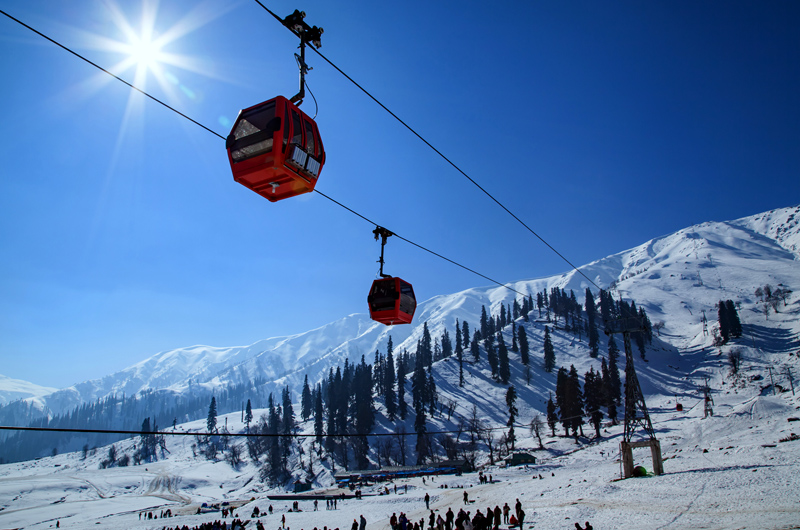 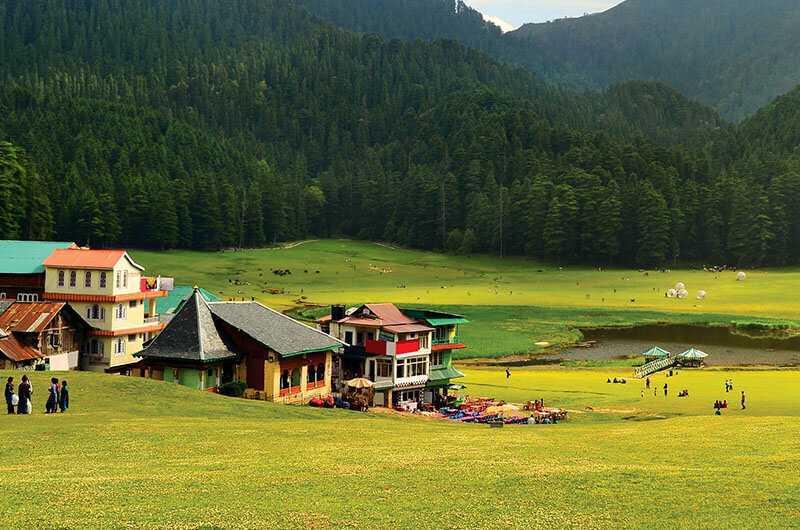 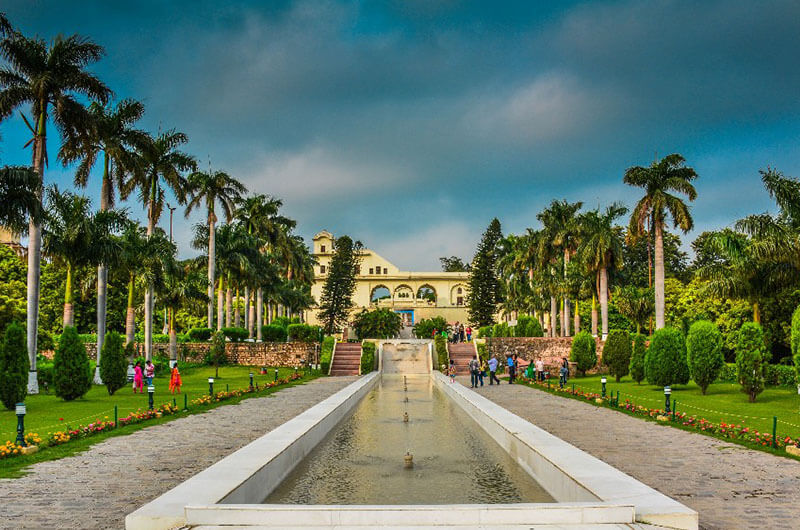 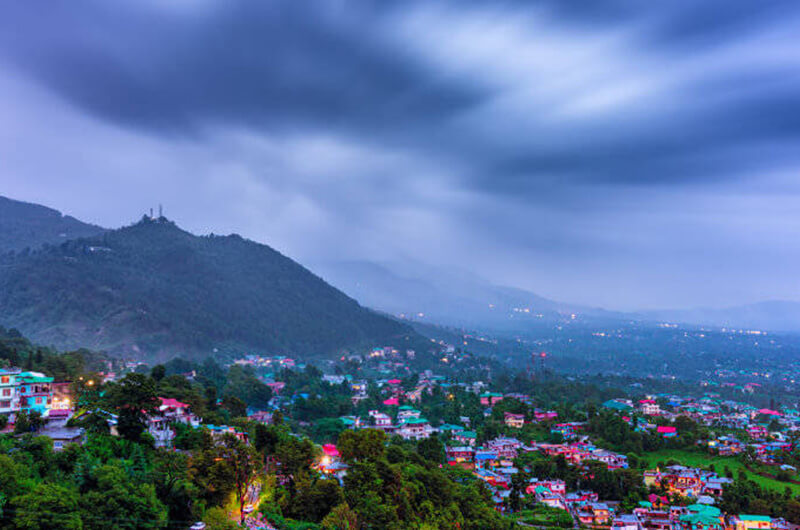 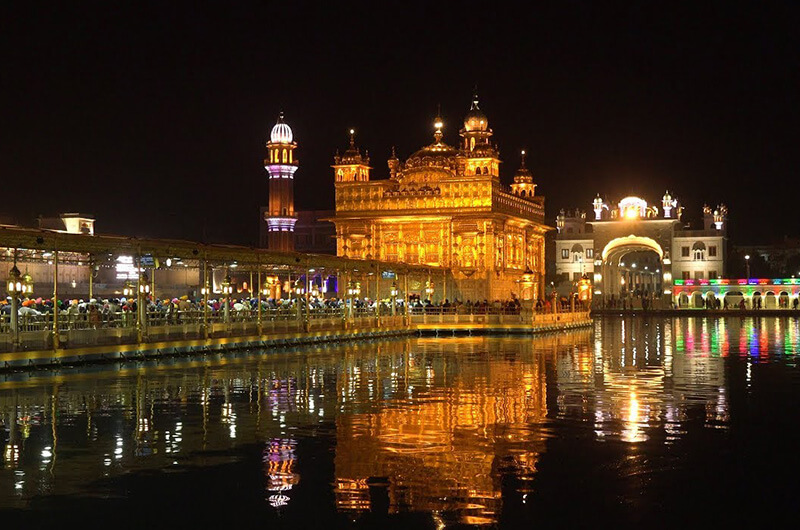 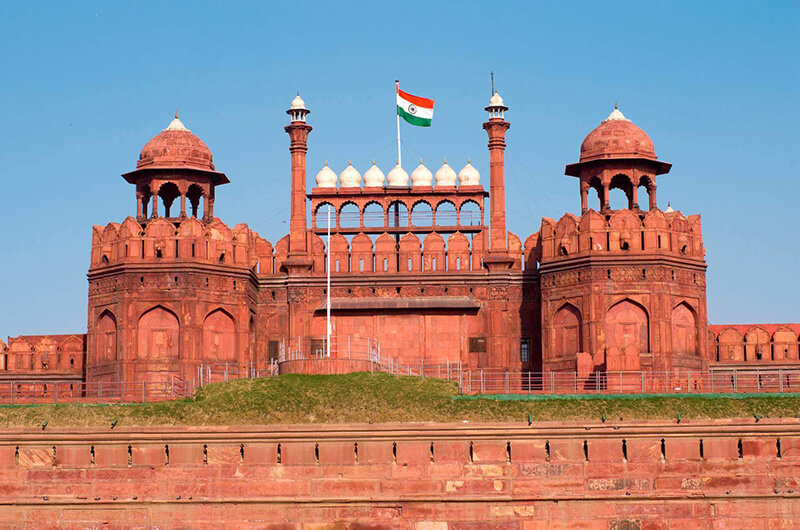