Often termed as the Temple city of India, Bhubaneswar, the capital of Odisha, brings to you a melange of ancient monuments and contemporary edifices. It is said that the city was once home to over 2000 temples. When Muslim invaders came to Bhubaneswar, many of them were destroyed. However, some of the prominent ones like Lingaraja temple still stand till date. Temples of Bhubaneswar flaunt a distinct Kalinga style of architecture. One can also spot numerous Buddhist sites here as the city once had influence of Ashoka who introduced Buddhism here after The Kalinga War. Some of the must visit temples of Bhubaneswar include Parasurameswara Temple, Mukteswar Temple, Lingaraja Temple and Astasambhu Siva Temples. 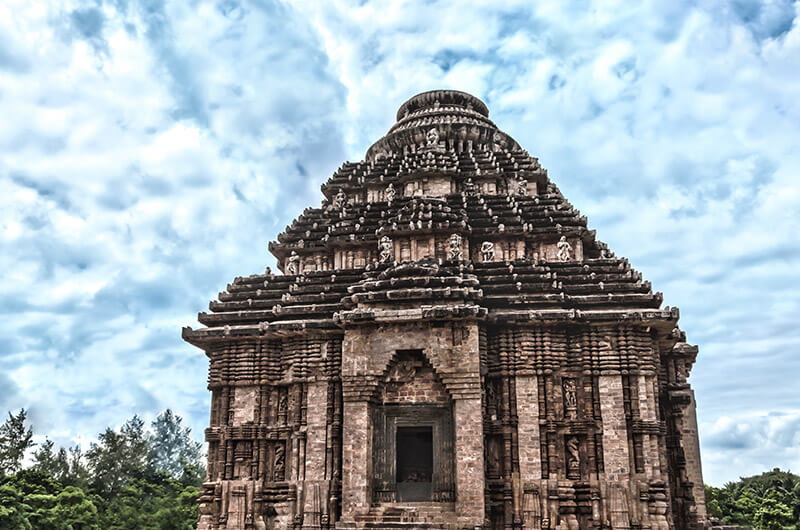 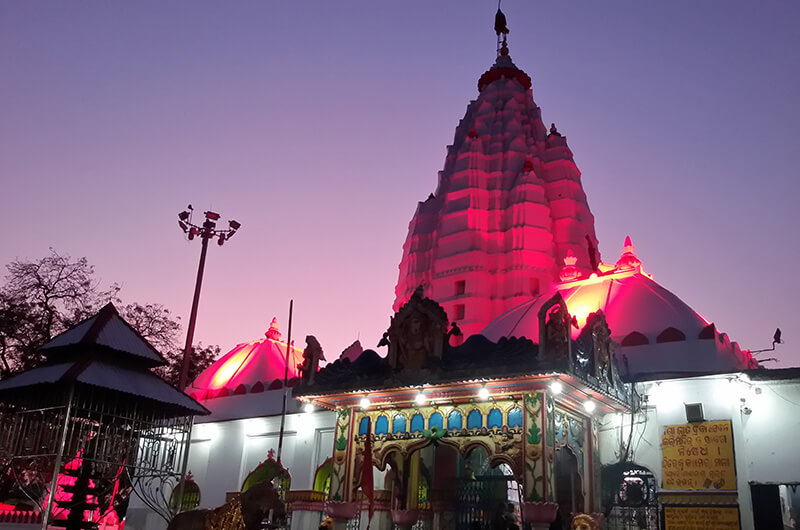