Hong Kong is a special administrative region on the eastern side of the Pearl River estuary in southern China. With over 7.4 million people of various nationalities in a 1,104-square-kilometre (426 sq mi) territory, Hong Kong is the world's fourth-most-densely-populated region. It is surrounded by the South China Sea on all sides except the north, which neighbours the Guangdong city of Shenzhen along the Sham Chun River. 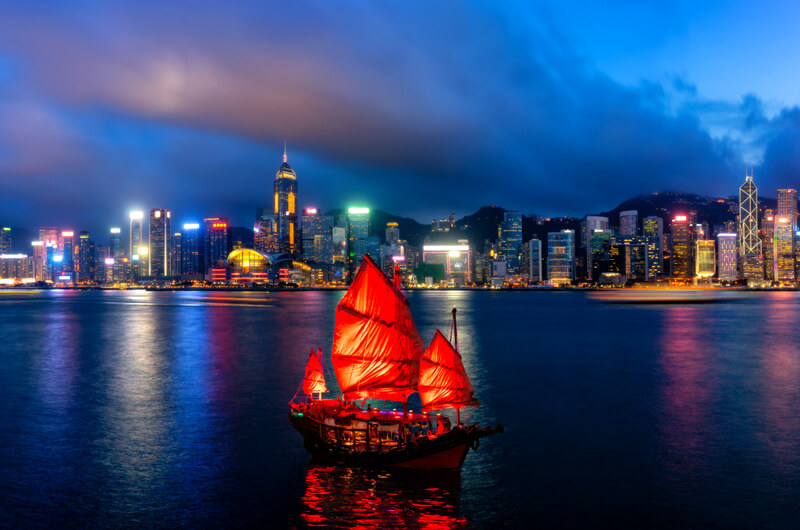 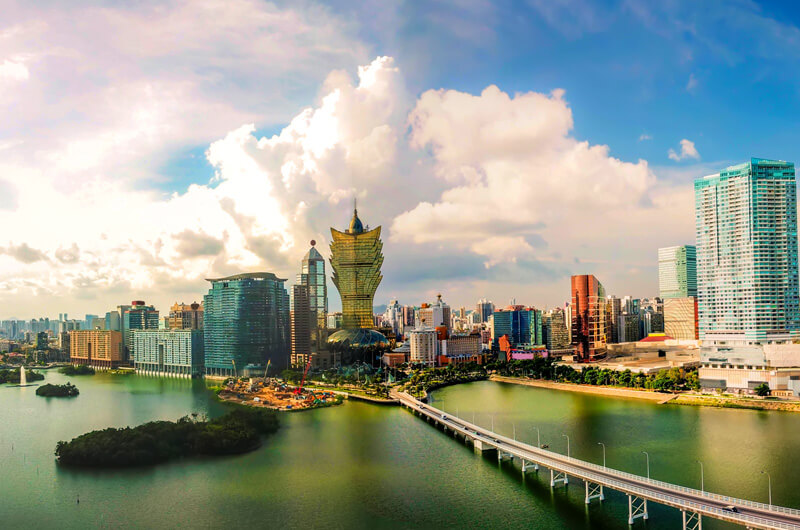 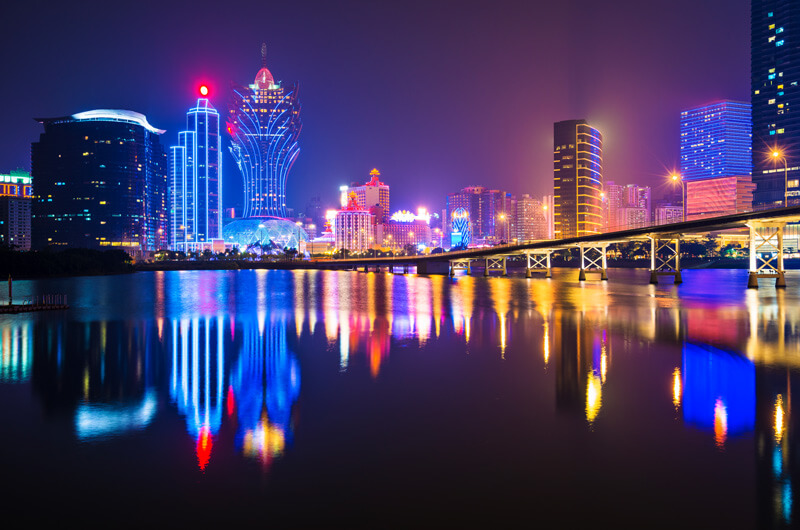