The largest city in Madhya Pradesh, Indore rests on the banks of River Sarawati and River Khan. The city is often tagged as the ‘Commercial Capital’ of Madhya Pradesh. It houses numerous marvels of architectural excellence, including the much popular Rajwada Palace. The palace flaunts a mix of Mughal, French and Maratha architectural styles and tells numerous stories of the bygone era. History of this city can also be cherished by visiting Central Museum dating back to 5000 BC. It houses two galleries full of artefacts from prehistoric period. Lal Baag Palace is also often visited due to its European style architecture and numerous displays of artefacts, paintings and sculpture. If Mother Nature excites you, do visit the Patal Pani Waterfalls cascading down from a height of around 200 to 300 feet. 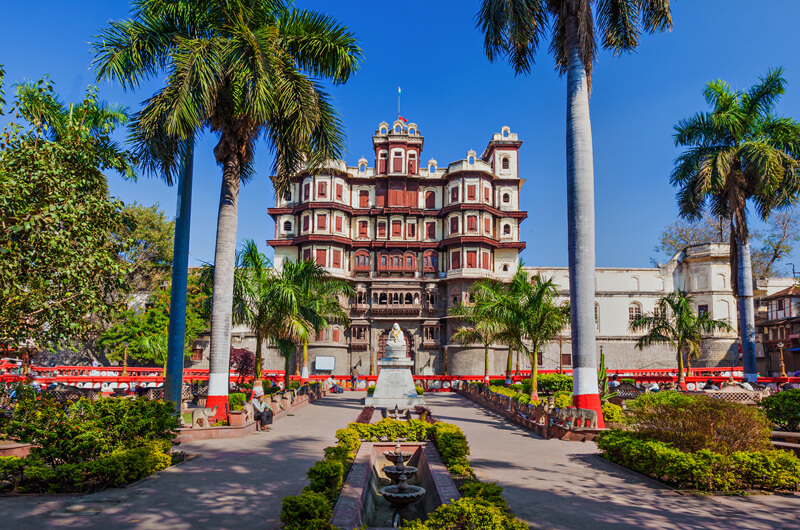 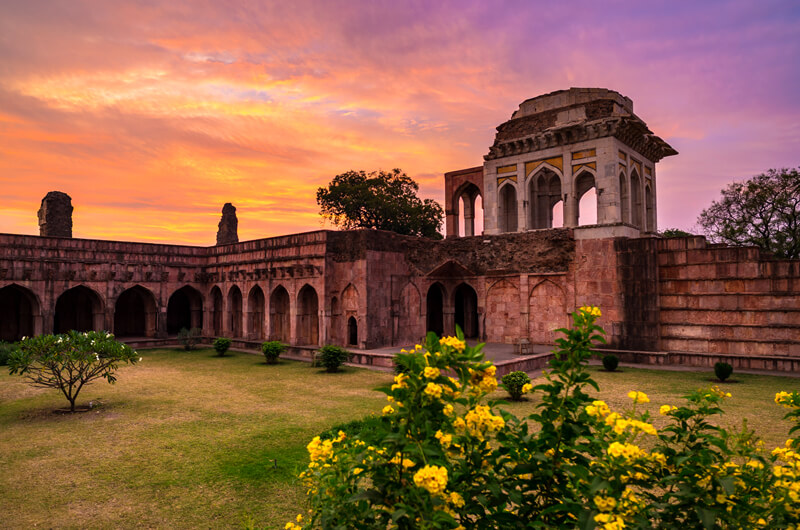 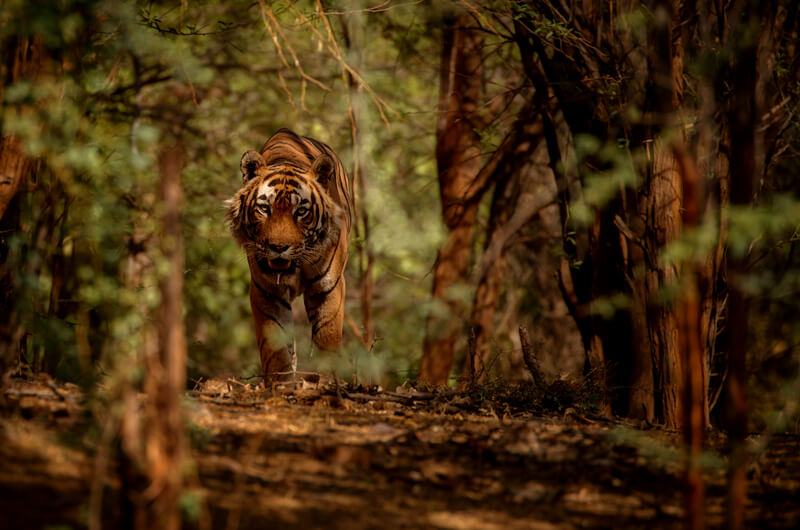