The capital city of Nagaland, Kohima remains the most visited place here. Even though the city carries an old world charm, it has perfectly adopted a modern avatar as well. Visit here to catch scenic vistas which take you in the time of World War II. This is an ideal city to delve into the traditions of the Angami tribe. The Japfu Peak (3048m) and the Pulebadze Peak of Kohima remain major pullers. History of this city is eye opening. Its ancient ruins, its deserted villages, and its historical places are enough to walk down the memory lanes. Some of the popular places to explore in Kohima include Kohima War Cemetery, Naga Bazaar, Kohima Zoo, Kohima State Museum and Deputy Commissioner’s Bungalow. 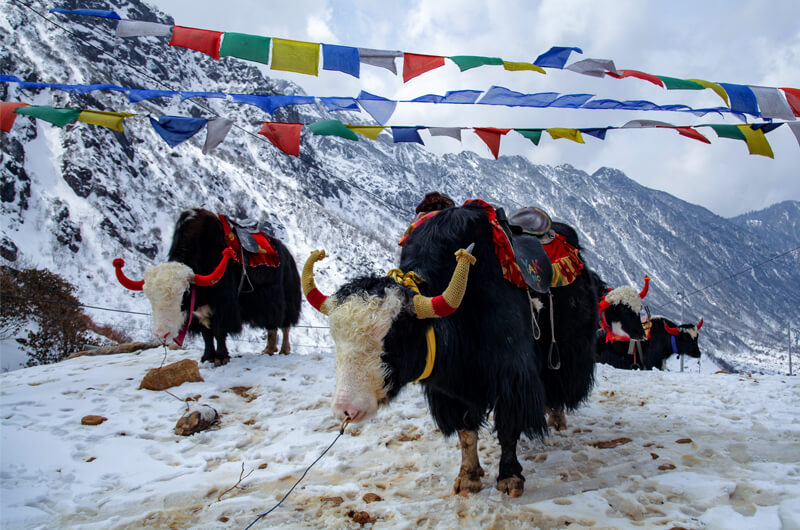