The City Of Victory Holding both historic and mythological significance, Ujjain is famous for its religious Kumbh Mela, which takes places here every twelve years. A highly revered pilgrimage site of the Hindus, Ujjain is visited by millions of people every year. It is located on the banks of Shipra River in the state of Madhya Pradesh. This city was once the trading route to Mesopotamia and Egypt. Ujjain is dotted with numerous temples, each having its own legend to tell. The Kumbh Mela celebrated in Ujjain has a legend associated with it. The legend goes that during the Vedic period the gods and demons decided to work together to churn out amrit(the nector of immortality) from the Ksheera Sagar(primordial ocean of milk). Both the gods and demons had mutually agreed to equally share the amrita afterwards. After a lot of hard work, the demons cheated on the gods and ran away with the urn of nector. The gods ran after the demons and fought with them for 12 years for the urn of amrita. According to sages of that era, during the battle, drops of amrita fell on the four places on earth—Prayag, Haridwar, Ujjain and Nashik. It is believed that taking a bath in the holy river in Ujjain rids devotees of their sins. Kumbh Mela is celebrated every twelve years on the auspicious day of Makar Sankranti and it continues over a period of 40 days. According to astrology, this is the day when the sun and moon enter Capricorn and Jupiter enters Aries. It is believed that on this day the passage from Earth to heaven is open. 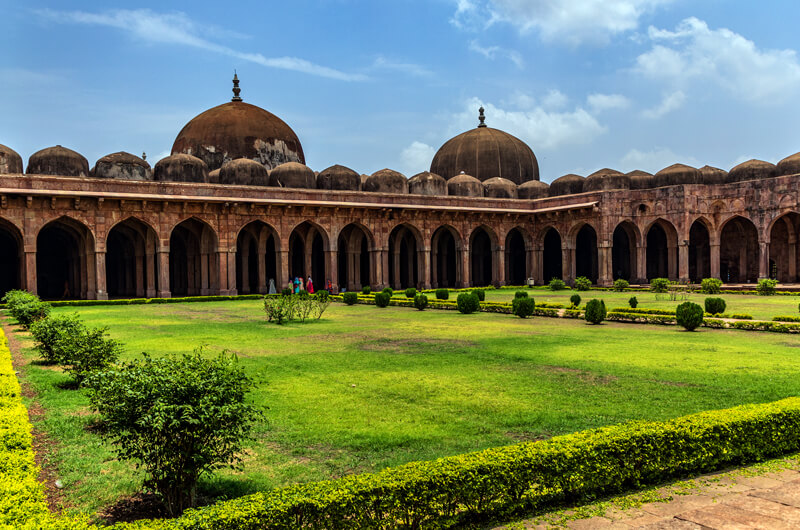