The only thought of Varanasi conjures the images of serene ghats, a ride on the pristine Ganga River and thousands of temple bells ringing in the background. Assi Ghat remains a must visit place here where numerous pilgrims can be seen indulging in rituals. All popular festivities of the state are celebrated at Assi Ghat only. Dashashwamedh Ghat also brings out the beliefs of the locals of Varanasi. It is believed that Lord Brahma sacrificed 10 horses in a yajna here. Kashi Vishwanath Temple, the only Jyotirlinga in Uttar Pradesh, remains a popular temple of the city. The temple is dedicated to Lord Shiva and is surrounded by numerous smaller shrines. Apart from these, Durga Temple, Gyan Vapi Well, Ramnagar Fort & Museum and Chunar Fort are other popular tourist places in the city of Varanasi. 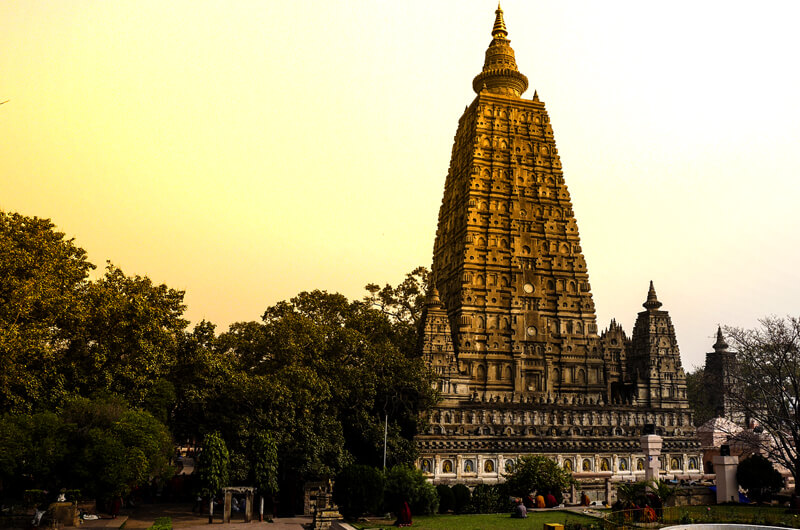 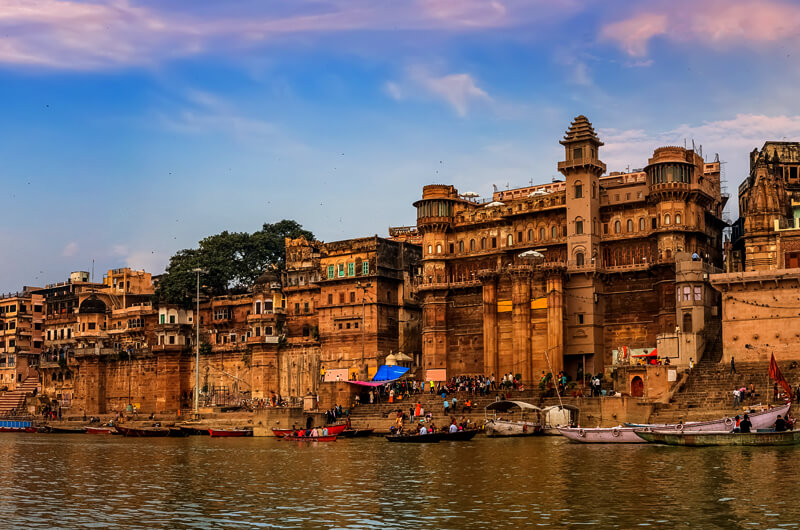 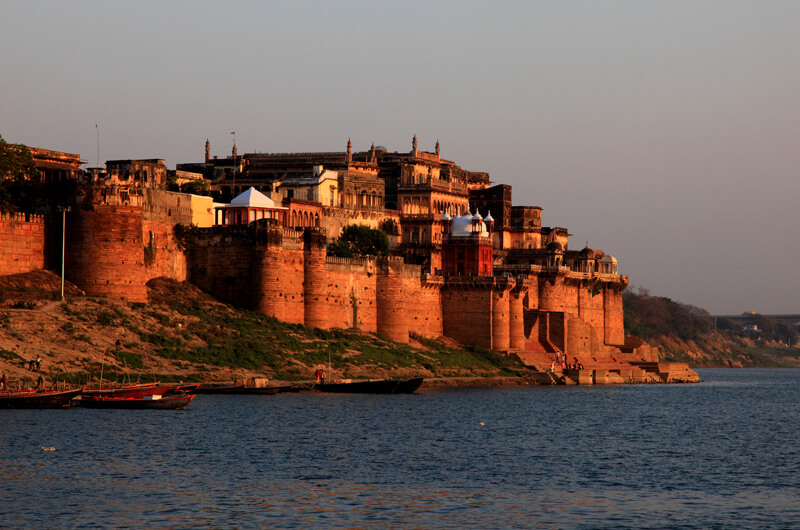 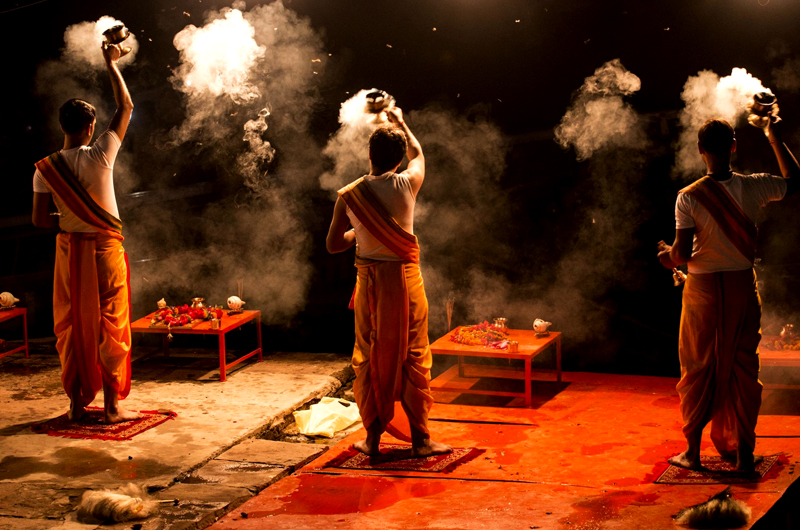 Kashi Darshan with B.. 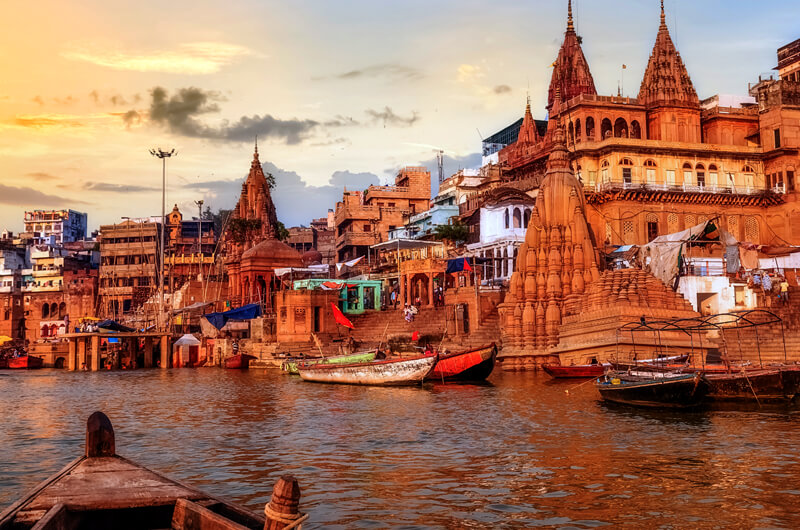 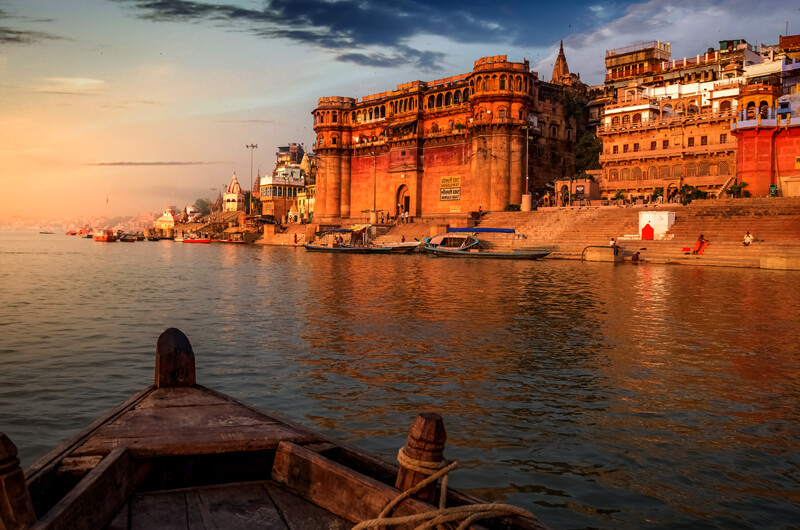 Devotional Tour To U..